Being unemployed in your 50s and early 60s may raise heart-attack risk by a similar magnitude as smoking, findings suggest.

The study of more than 13,000 people in the US indicated heart-attack risk went up by a quarter in the first year after job loss and increased incrementally with further sackings or redundancies.

The same was not seen in people who gave up work voluntarily, Archives of Internal Medicine reports.

Experts suspect stress may be to blame.

They say more research is needed to explore this.

Past work has suggested that doing a stressful job may similarly increase your risk of having a heart attack.

The British Heart Foundation advises that stress in itself is not a direct cause of heart disease, although it may contribute to your risk level.

In the latest study, which spanned nearly 20 years, there were more than 1,000 heart attacks among the 13,451 participants.

When the researchers looked specifically at to whom these events had happened, they found a number of trends.

Men and women in the study who smoked, were overweight and did little or no exercise were more likely to have a heart attack.

So too were those who were older and those who had high blood pressure or diabetes.

Heart attacks were significantly (27%) more common among people who were recently unemployed, regardless of occupation type.

And the effect was cumulative – the chances of having a heart attack went up by two-thirds (63%) for people who had lost four or more jobs.

For smoking, the likelihood of a heart attack went up by nearly half (44%).

Researcher Dr Linda George, from Duke University in North Carolina, said: “This is a sizeable effect and of a similar size to other well-known, established risk factors for heart attack including smoking and obesity.

“We think it is the stress of dealing with unemployment that may explain this.

“And, probably, job loss has a stronger effect than a stressful job.”

Dr Donna Arnett, of the American Heart Association, said: “This confirms other work that shows life stressors can increase your risk of a heart attack.

“Being out of work can be very stressful.

She said there were ways to handle stress to minimise its effects.

Ann McCracken of the International Stress Management Association said: “You may not be able to change the fact you are unemployed but you can change how you think about it and that will affect your health outcomes both short and long term.

“When unemployment occurs consider what you can do to keep yourself physically active and mentally engaged as that is a key element to maintaining your wellbeing.

“Home study, re-training, part-time charity work or volunteering, helping a neighbour, undertaking the DIY jobs you’ve been meaning to do for ages, or maybe even some gardening. Become pro-actively resourceful…”

Is this the world’s happiest man? Brain scans reveal French monk has ‘abnormally large capacity’ for joy – thanks to meditation 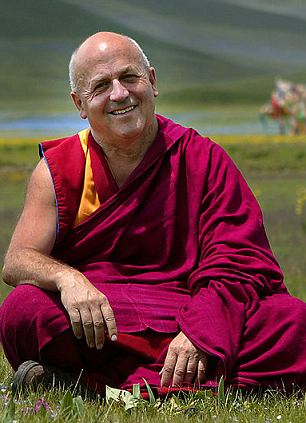 Ricard: ‘Meditation is not just blissing out under a mango tree but it completely changes your brain’

A French genetic scientist may seem like an unusual person to hold the title – but Matthieu Ricard is the world’s happiest man, according to researchers.

The 66-year-old turned his back on Parisian intellectual life 40 years ago and moved to India to study Buddhism. He is now a close confidante of the Dalai Lama and respected western scholar of religion.

Now it seems daily meditation has had other benefits – enhancing Mr Ricard’s capacity for joy.

Neuroscientist Richard Davidson wired up the monk’s skull with 256 sensors at the University of Wisconsin as part of research on hundreds of advanced practitioners of meditation.

The scans showed that when meditating on compassion, Ricard’s brain produces a level of gamma waves – those linked to consciousness, attention, learning and memory – ‘never reported before in the neuroscience literature’, Davidson said.

The scans also showed excessive activity in his brain’s left prefrontal cortex compared to its right counterpart, giving him an abnormally large capacity for happiness and a reduced propensity towards negativity, researchers believe.

Research into the phenomenon, known as “neuroplasticity”, is in its infancy and Ricard has been at the forefront of ground-breaking experiments along with other leading scientists across the world.

‘We have been looking for 12 years at the effect of short and long-term mind-training through meditation on attention, on compassion, on emotional balance,’ he said.

‘We’ve found remarkable results with long-term practitioners who did 50,000 rounds of meditation, but also with three weeks of 20 minutes a day, which of course is more applicable to our modern times.’ 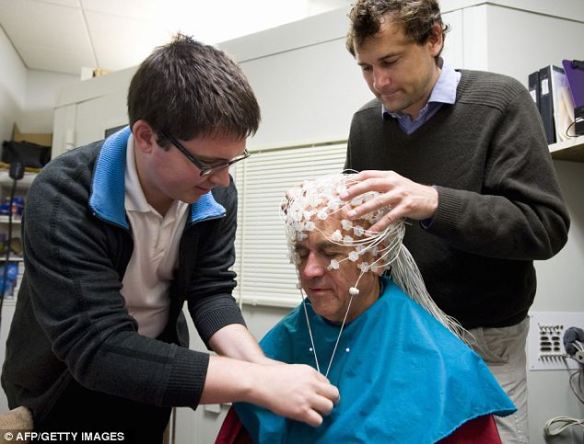 He added to AFP: ‘It’s a wonderful area of research because it shows that meditation is not just blissing out under a mango tree but it completely changes your brain and therefore changes what you are.’

He believes meditation can alter the brain and improve people’s happiness in the same way that lifting weights puts on muscle.

The son of philosopher Jean-Francois Revel and abstract watercolour painter Yahne Le Toumelin, became something of a celebrity after writing ‘The Monk And The Philosopher’ with his father. This was a dialogue on the meaning of life.

He followed up with a practical guide in 2011 called ‘The Art Of Meditation’ making the case for why others should follow the same path. 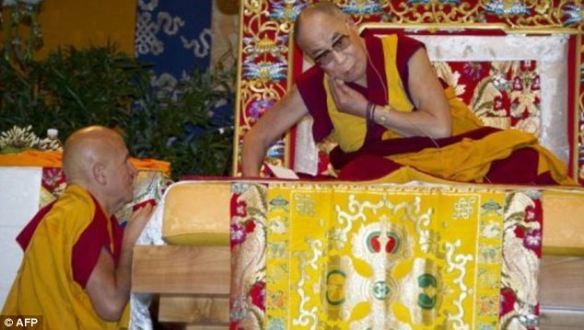 Matthieu Ricard is a close confidante of the Dalai Lama

Ricard said: ‘That was the end of my quiet time because it was a bestseller. Suddenly I was projected into the western world. Then I did more dialogues with scientists and the whole thing started to spin off out of control.

‘I got really involved in science research and the science of meditation.’

A prominent monk in Kathmandu’s Shechen Monastery, Ricard divides his year between isolated meditation, scientific research and accompanying the Dalai Lama as his adviser on trips to French-speaking countries and science conferences.

He addressed the World Economic Forum in Davos at the height of the financial crisis in 2009 to tell gathered heads of state and business leaders it was time to give up greed in favour of “enlightened altruism”.

He was awarded the French National Order of Merit for his work in preserving Himalayan culture but it is his work on the science of happiness which perhaps defines him best.

Ricard sees living a good life, and showing compassion, not as a religious edict revealed from on high, but as a practical route to happiness.

‘Try sincerely to check, to investigate,’ he said.

‘That’s what Buddhism has been trying to unravel – the mechanism of happiness and suffering. It is a science of the mind.’

Mattieu Ricard has spoken about The Art of Meditation in a video hosted by the charity RSA. Here are some hints and tips… 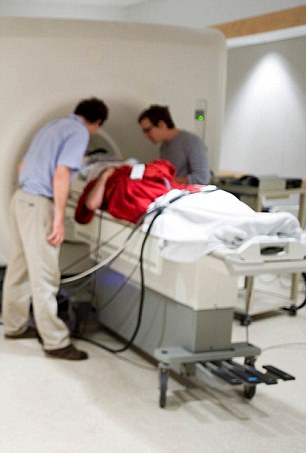 Mr Ricard has undergone a battery of tests, including an MRI (left) to reveal how his ‘enlightened’ mind works 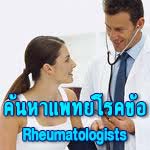